Oil Spills: A near real-time detection 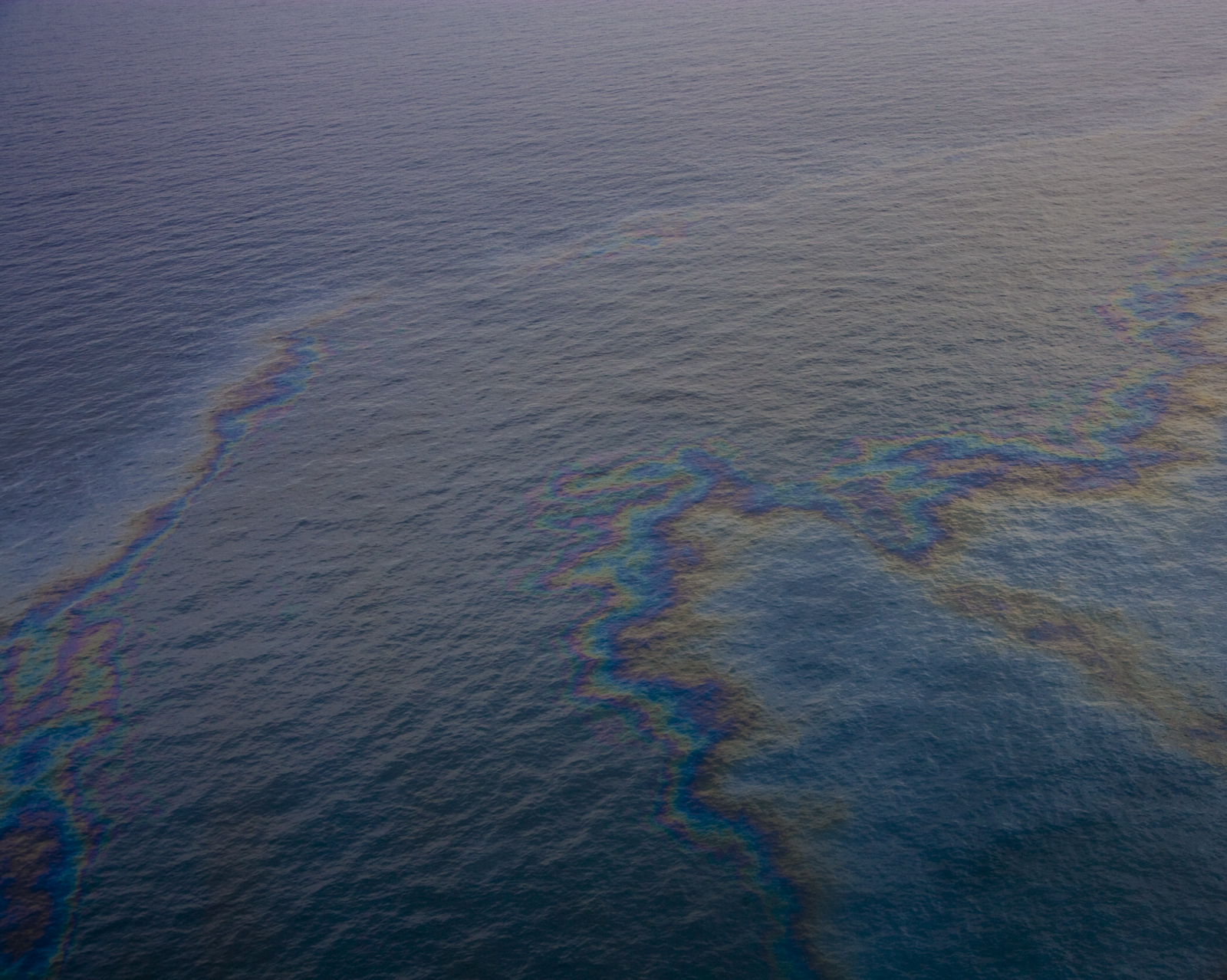 The challenge: a near real-time detection of marine pollution.

Our mission in CleanSeaNet, the oil spill monitoring and vessel detection service, set up and operated by the EMSA

Benefits for the end users

9am – Off the coast of Cornwall, UK. EMSA detected possible spill using Envisat.February 25, 2012:

10am – Combining our satellite images with AIS, the vessel was identified.

11am – UK’s Maritime and Coast Guard contacted the vessel:

Satellite evidence proved the slick was inside territorial waters, and so the discharge was illegal.

At the trial, the vessel’s owner was found guilty. According to the Maritime and Coast Guard’s enforcement unit, the guilty verdict would not have happened without CLS’ satellite evidence.