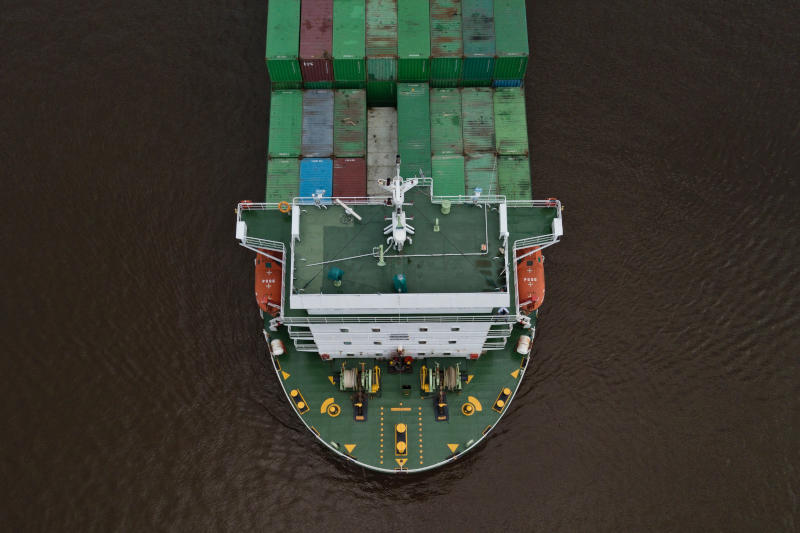 Heading to Bremerhaven, Germany, container ship MSC Zoe has been caught in a heavy storm during the night of January 2nd  2019 , resulting in the lose of about 270 containers overboard.

Following this incident, CLS’ 24/7 team of analysts relied on the CLS Maritime Awareness System to investigate on vessel’s behavior and sea state before the incident.

On January, 2nd 2019 at 00:35 (UTC), MSC Zoe changed suddenly its route while navigating in traffic separation scheme. Vessel reduced its speed from 9 Kt to 6 Kt, then heading again at 9Kt whereas vessel was crossing a forbidden area avoiding a wind farm.

According to the Dutch and German coastguards, MSC Zoe lost at least 270 containers including four holding potentially dangerous substances such as organic peroxide, a highly flammable substance used in making plastics.