The Sinking of the Erika, 20 Years Later – “The authorities were almost blind… today they can see everything” 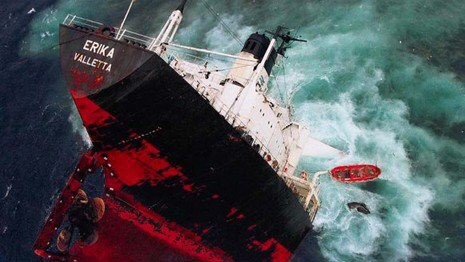 On 12 December 1999, at dawn, in a raging ocean, the oil tanker Erika sank in 120 metres of water off the coast of Brittany. It had been in trouble since the day before due to a technical failure. The 26 crew members would be rescued by helicopter.

20,000 tonnes of fuel escaped from the ship’s tanks, as pumping operations had been made difficult by difficult weather conditions.

Hundreds of kilometres of the French coast were contaminated by heavy, sticky oil that would long leave bitter traces along the entire French Atlantic coast. On December 23rd, the first slicks hit the South Finistère region of France.

And Today? What has changed in the fight against maritime pollution?

Erika marked a turning point for accident prevention and ship safety in Europe. France, alongside the European Union, adopted a legislative arsenal, including the creation of the European Maritime Safety Agency (EMSA): a strategic agency for the preservation of our maritime territories. Since 2009, CLS has been mandated by EMSA to provide satellite data for monitoring European waters.

The CLS VIGISAT network: at the heart of the pollution control system 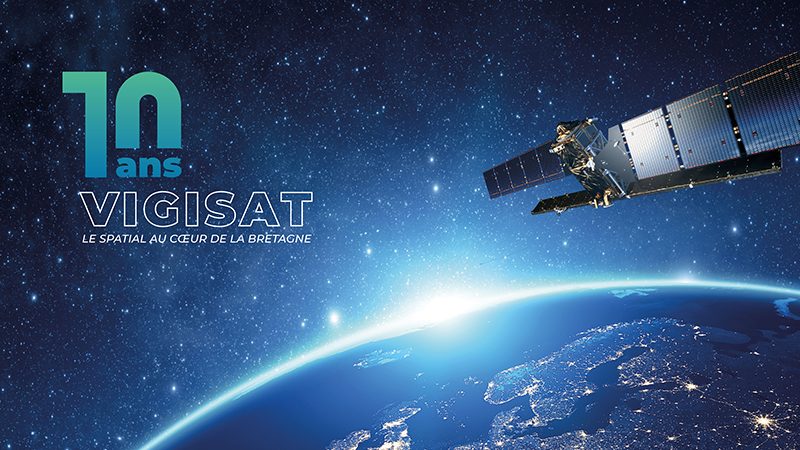 Thanks to its VIGISAT network, the leading centre for near-real-time satellite maritime surveillance services, CLS detects pollution at sea. 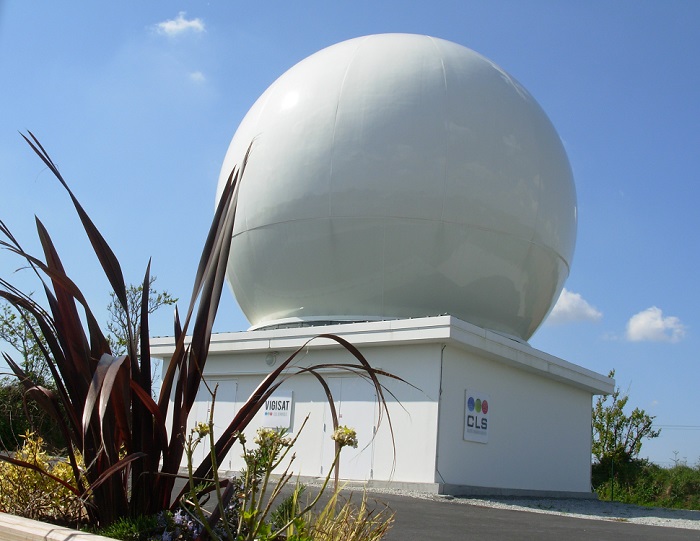 VIGISAT, the main French station for direct reception and analysis of high-resolution radar satellite images, enables pollution monitoring: detection, prediction of pollutant slick drift, implementation of drone missions to complement satellite missions, and in the end, identification of the polluter. Indeed, satellite now provides proof for the courts of harm done to our seas and oceans.

With the 6 satellites currently used by CLS experts, the ocean is under high surveillance from space.

CLS works hand in hand on a daily basis with EMSA for maritime surveillance in European waters: A recent example is the sinking of the Grande America

On March 12, the Grande America sank in the Bay of Biscay. Onboard were 365 containers and 2200 tonnes of fuel oil in its hold… CLS teams were commissioned by EMSA to provide daily pollution reports, which were then supplemented by aerial or in situ observations outside the shipwreck area.

Significant progress: the number of pollution incidents has been halved in 10 years

“Mandated by the European Maritime Safety Agency, CLS has been detecting pollution and polluters for more than 10 years. Accidental or intentional pollution, day or night, whatever the cloud cover, we can detect these environmental outrages in any conditions. Since VIGISAT’s inception, CLS has been working for the European service CLEANSEANET. This maritime surveillance service has made it possible, in 10 years, to halve the number of pollution incidents, thus proving that deterrents work.” — Nadia Maaref, Director of the Maritime Safety Division at CLS