Oil Spill in California: What can we see from Space? 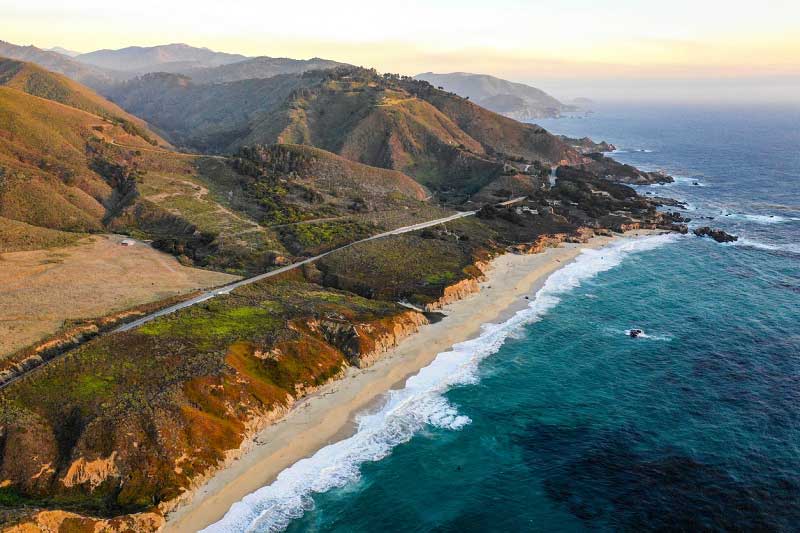 Yesterday, the southern California beaches were affected by a massive oil spill, causing large pollution off the coast. The oil spill originated from a broken pipeline and spread more than half a million litres of oil into the ocean.

To measure related damages, CLS experts analysed the area using the European Union’s Copernicus EO satellite Sentinel 1-B. The image shows the spill extent over two zones of 10 and 6 km in length.

Since the 2000s, CLS has been assisting international authorities (customs, coast guards, national Navies and international maritime safety agencies) in their surveillance missions to protect the maritime domain through providing a clearer picture of their seas.

Mandated by the European Maritime Safety Agency, CLS has been detecting accidental and intentional oil pollution and helping to identify polluters since the 2000’s.

CLS and its VIGISAT station, the first civil high-resolution satellite image acquisition station, can detect marine pollution day and night regardless of cloud cover and has been working since its inception for the European CLEANSEANET service. In just ten years, this maritime surveillance service has made it possible to halve the number of pollutions detected in European waters, thus proving that the deterrent effect works and that satellite technology is a major asset for the protection of our oceans.